The first ever donation made to the BDS was by the two daughters of one of the founders Shawky Makarem and they were Shereen and Lamene Mkarem who donated their pocket money savings.

The charities that the BDS has contributed to in the past are: 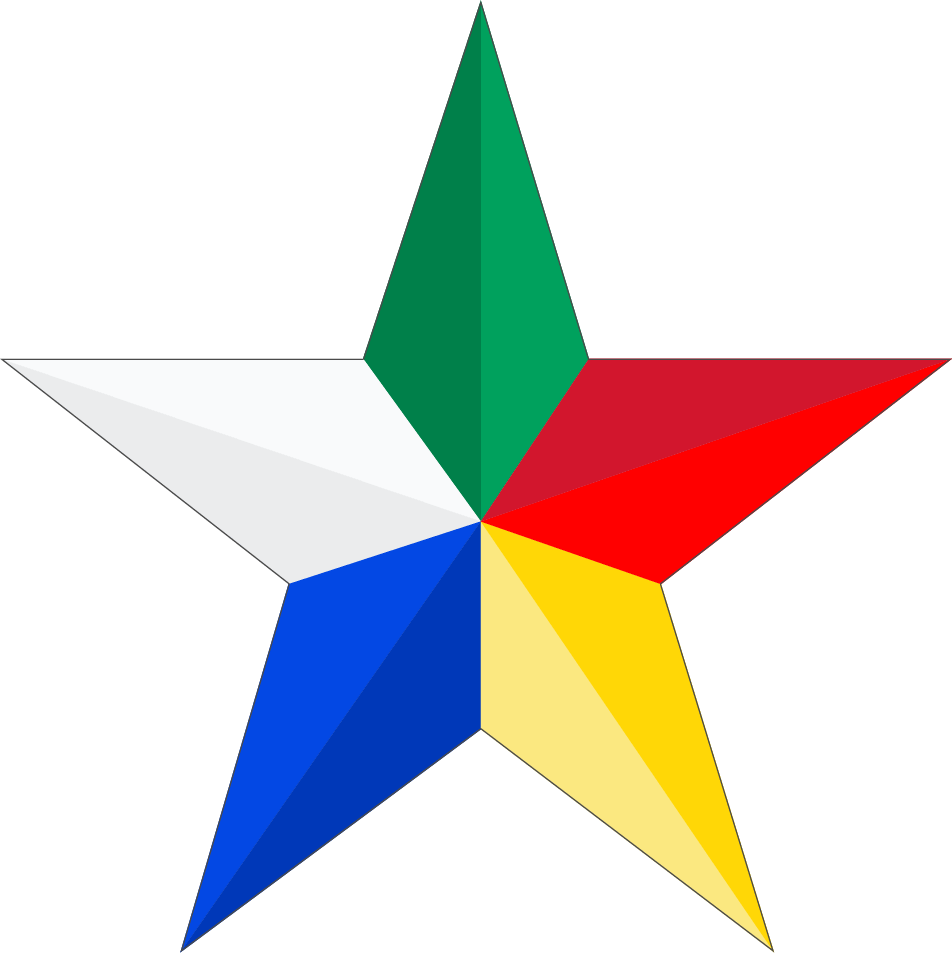 Held the first position as Chairman

One of the BDS founders in the early 1980s 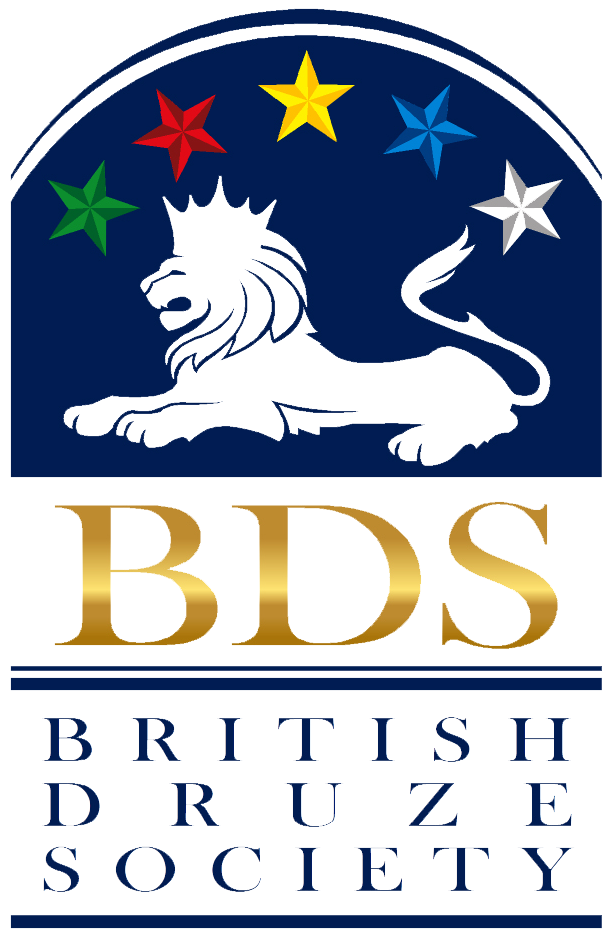